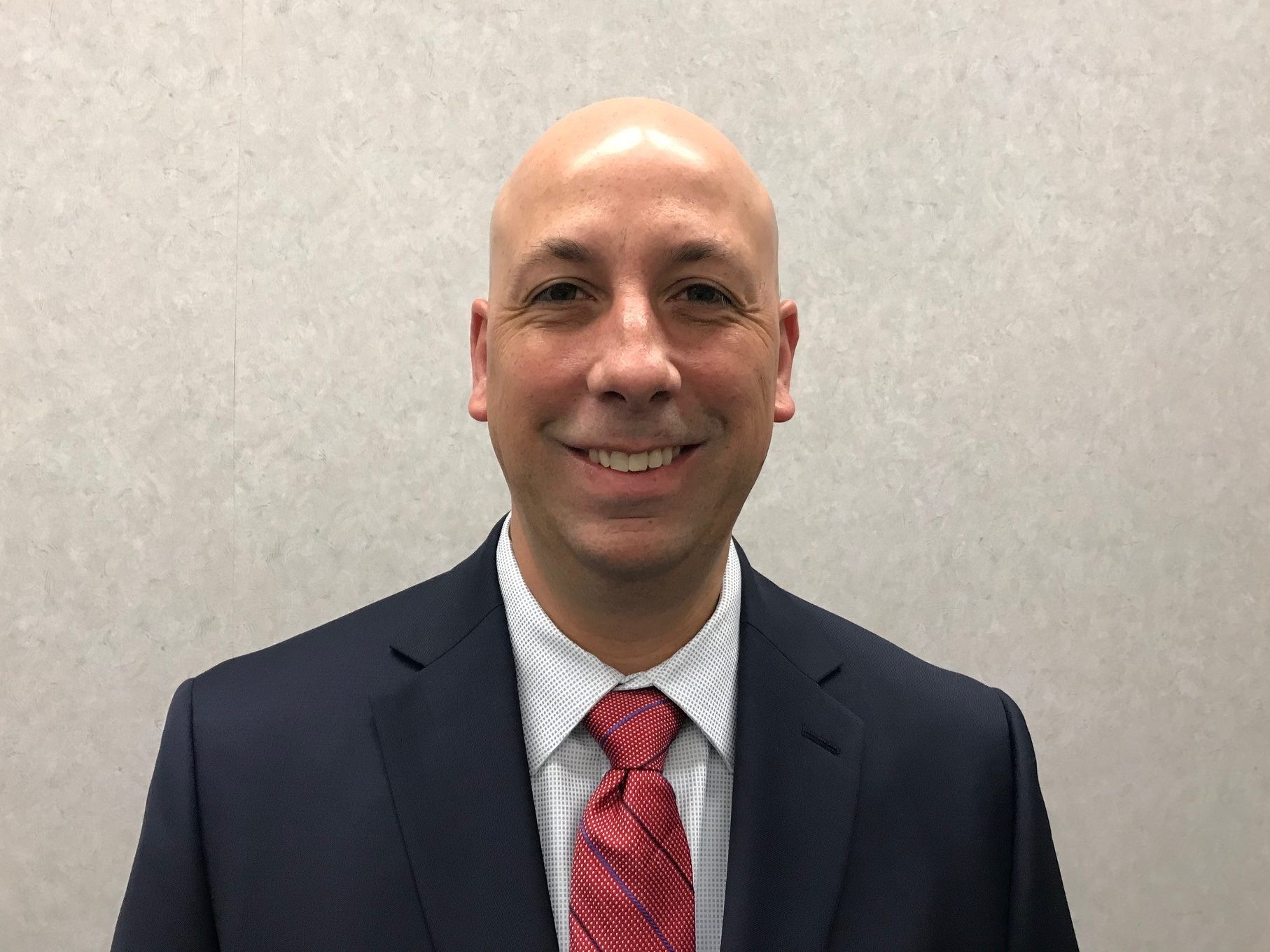 Miamisburg, Ohio – Jan. 13, 2022: The Board of Trustees for the Miami Valley Fire District today appointed Brandon Barnett as the District’s new chief. He will be sworn-in to the position in February and succeed Matt Queen, who retired last summer after nine years as chief.

Barnett joins the District after a 23-year career with the City of Trotwood, where he has served most recently as deputy chief since 2017. In that role, he has managed fire and EMS operations, supervised battalion captains and overseen hiring. He also has been instrumental in the department acquiring over $2 million in federal, state and local grant funding.

“On behalf of the Miami Valley Fire District Board of Trustees, I want to welcome Brandon to our organization,” Board President John Stalder said. “Throughout the hiring process, it was clear that he possesses qualifications that are above and beyond our requirements for chief and also an enthusiasm and vision for the future of the District. We are very excited about working with him.”

Barnett rose steadily through the ranks during his career in Trotwood. After initially serving the community for three years as a paramedic, he became a full-time firefighter/paramedic with the City in 1999. He was promoted to lieutenant in 2006 and to battalion chief in 2012. The Trotwood Fire and Rescue Department has 24 full-time and 40 part-time personnel and responds to approximately 6,800 calls for service annually.

“I am honored that the Board of Trustees, serving citizens of Miamisburg and Miami Township, has selected me to serve as the chief of the Miami Valley Fire District,” Barnett said. “The leadership here has created an outstanding fire and emergency medical service organization committed to providing exceptional service, quality, innovation and professionalism to the community. I am excited to partner with the incredible professionals that make up the Miami Valley Fire District to continue to develop and strengthen the organization.”
Barnett earned a B.S. degree in Fire Science from Columbia Southern University in Alabama and a master’s degree in Organizational Leadership from Waldorf University in Iowa. He is a native of Phillipsburg, Ohio.

The Board of Trustees was assisted in its search by the Ohio Fire Chiefs Association. The District has nearly 70 employees and provides service to Miamisburg and Miami Township from five fire stations. Andy Harp has served as interim chief since Queen’s retirement and will return to his role as battalion chief after Barnett is sworn-in to his new position.